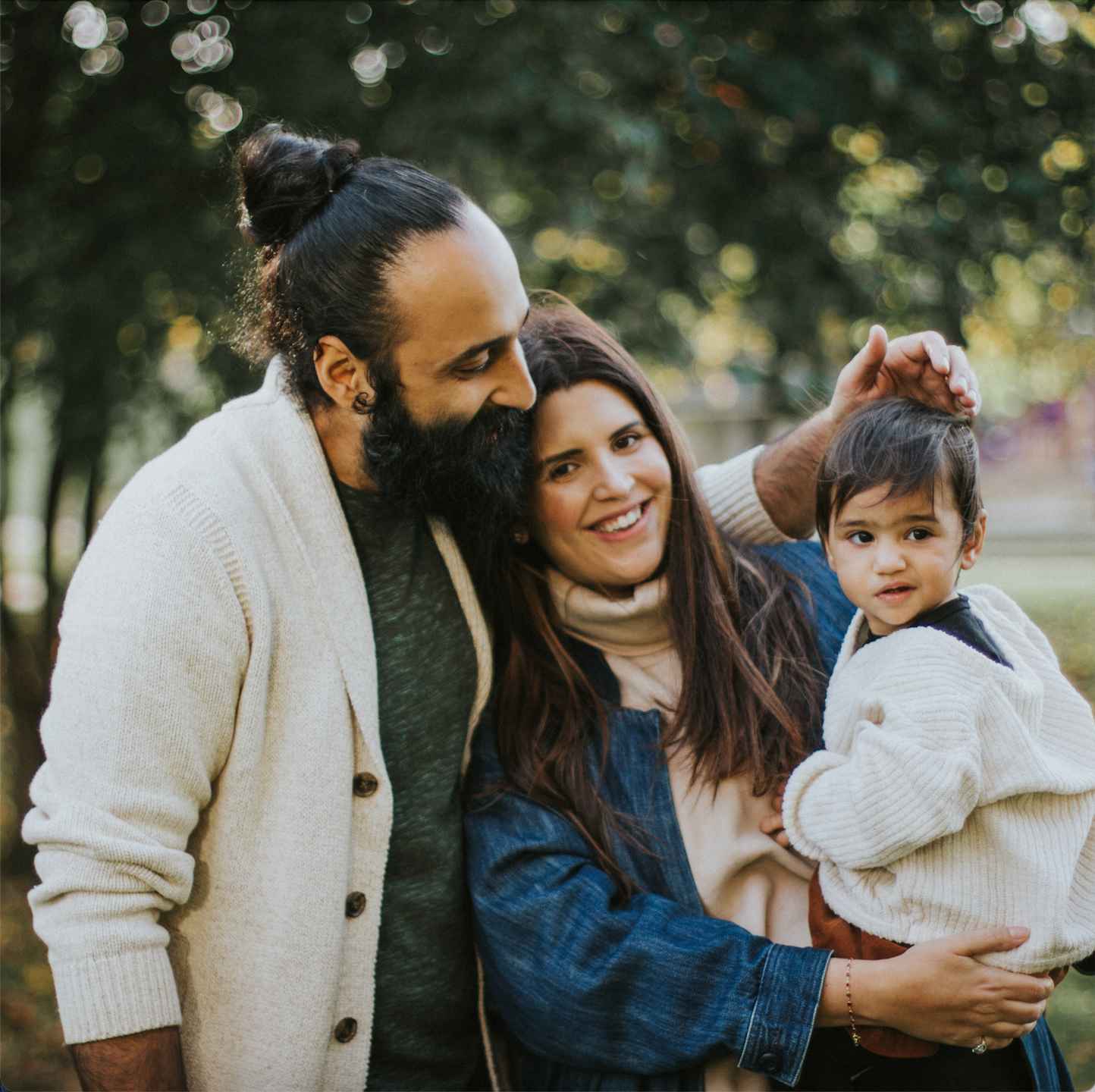 If anyone can prove that there’s no perfect amount or timing for maternity leave, it’s Felicia Snyder. A successful entrepreneurial leader and now hospitality founder, Felicia rocked both an 18-month leave and a six-week leave during monumental moments in her career.

Felicia’s career path is studded with wins and self-discovery. She joined a pioneering cannabis brand Tokyo Smoke, in its earliest days to help build and scale the business. In 2018, the company was acquired by a multi-national CPG corporation, Canopy Growth. The acquisition landed Felicia as a VP at Canopy Growth right before she found out she was pregnant with her first child.

After years of scrappy, intense, and exciting work, Felicia was ready to turn her attention to preparing for motherhood.

The legally protected amount of parental leave time in Canada is 18 months, so Felicia decided to take the entire year and a half to spend with her daughter (who was born six months post-acquisition of Tokyo Smoke).

Felicia had a lot of time to think about what was next for her. In fact, during her leave, Canopy Growth invited her to participate in a leadership assessment and development exercise, which required honest introspection. At the end of this program - while still on parental leave - Felicia was offered an enticing opportunity to rise in the ranks at Canopy Growth. But the self-reflection involved in this assessment process had helped her realize she wanted something different.

Felicia was itching to get back into early-stage entrepreneurialism. Ironically, receiving the offer from Canopy Growth gave Felicia the confidence she needed to go out on her own. She rejected the offer and rejoined forces with the founding team from Tokyo Smoke on a new venture in a new industry – but this time, she is the co-CEO.

In Fall 2020, Felicia co-founded arcana, a design-driven hospitality start-up offering stays at architectural cabins in the wild along with innovative experiences highlighting the restorative benefits of nature. Felicia discovered she was pregnant with her son soon after founding the business. Undeterred, Felicia successfully closed the seed round for arcana while six months pregnant, and after the birth of her son, proceeded to take a short six-week parental leave.

With a two-month-old in tow, the founding team opened up the first round of reservations and sold out within 24 hours. They officially opened their first location in September 2021 and are building a pipeline of additional locations across North America.

Felicia’s drastically contrasting maternity leaves were what each moment in her life - and career - needed. The first was a long, 18 months to soak in motherhood and evaluate how she wanted to continue to build her career. The second was at the height of a new business-owner journey, where she used creative flexibility to guide the business to its continued success.

Read more about why Felicia never once questioned her decision to start arcana in the midst of having another child, and how she navigated a quick but supportive parental leave that allowed her to return to her founder’s calling. Dive deeper below. 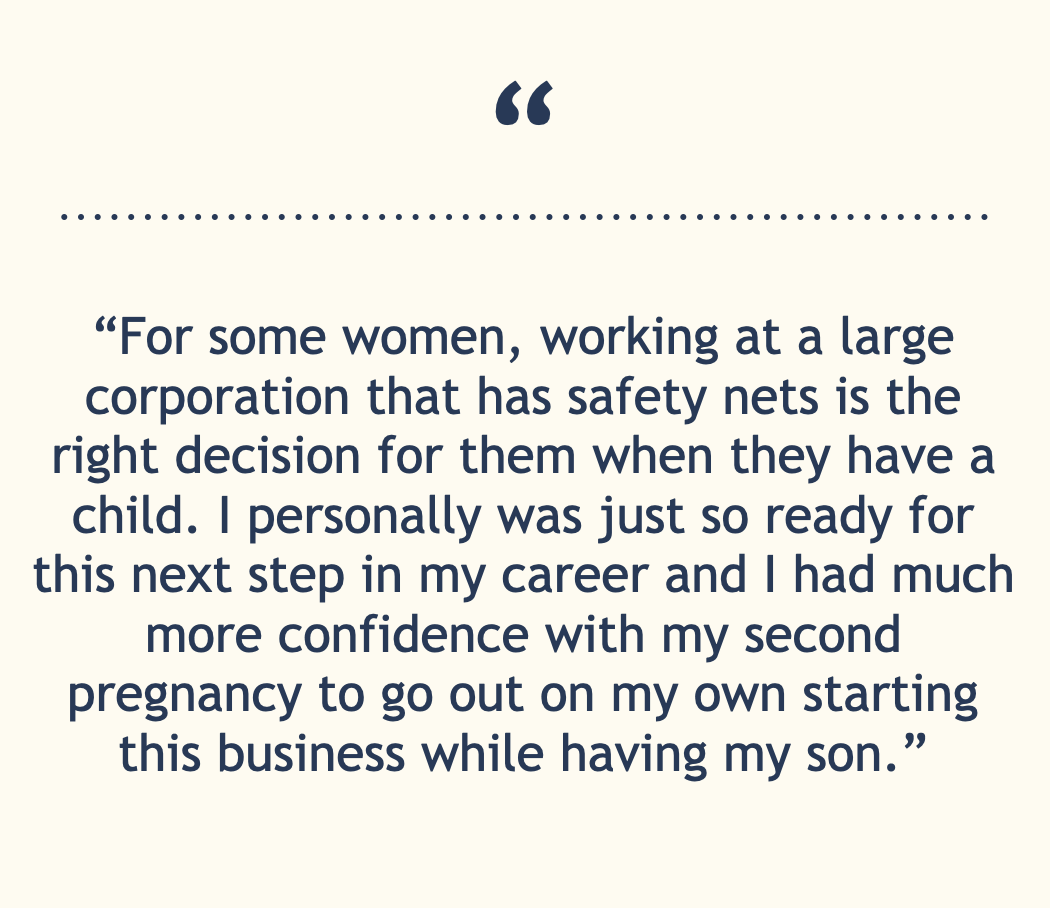 #2 Closing a seed round while six months pregnant

When arcana closed their seed round in December of 2020, Felicia was almost seven months pregnant. She welcomed her son in March 2021, in the earliest days of building the company.

Here is how Felicia navigated raising her first round of funding and early days of arcana while also having a baby: 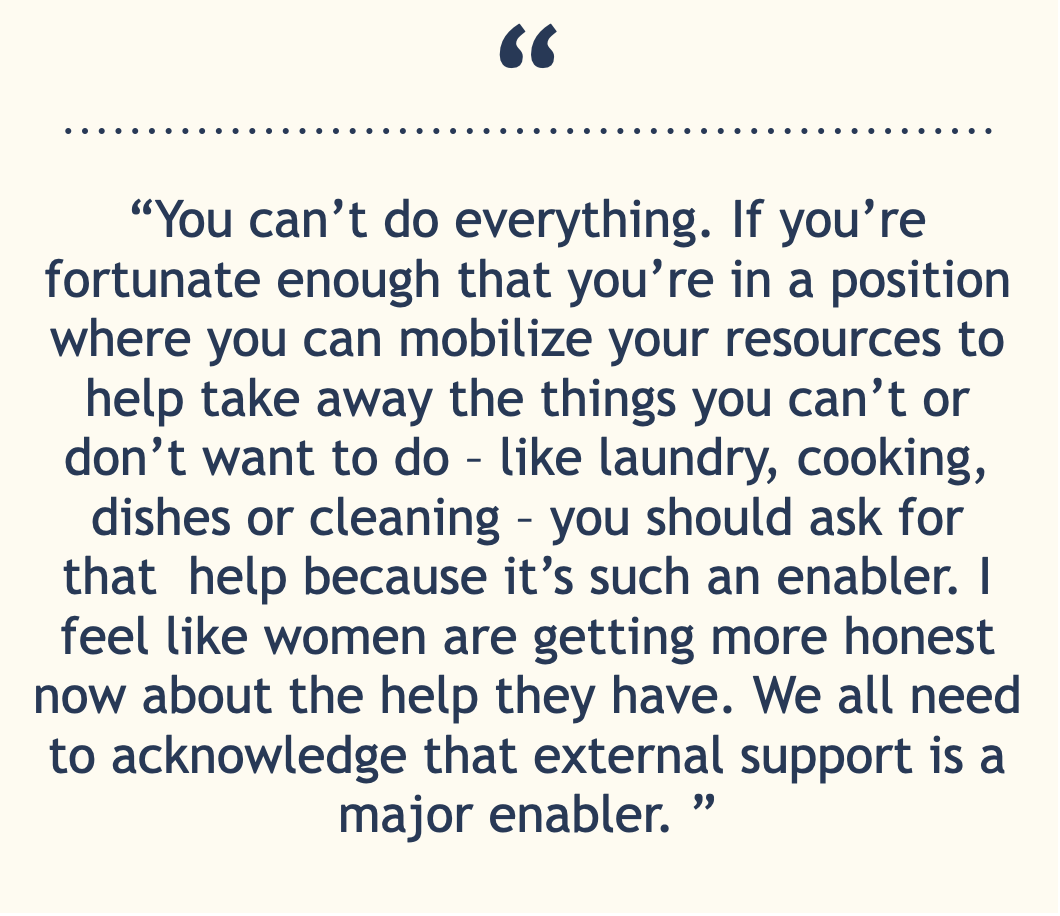 Send them to me! 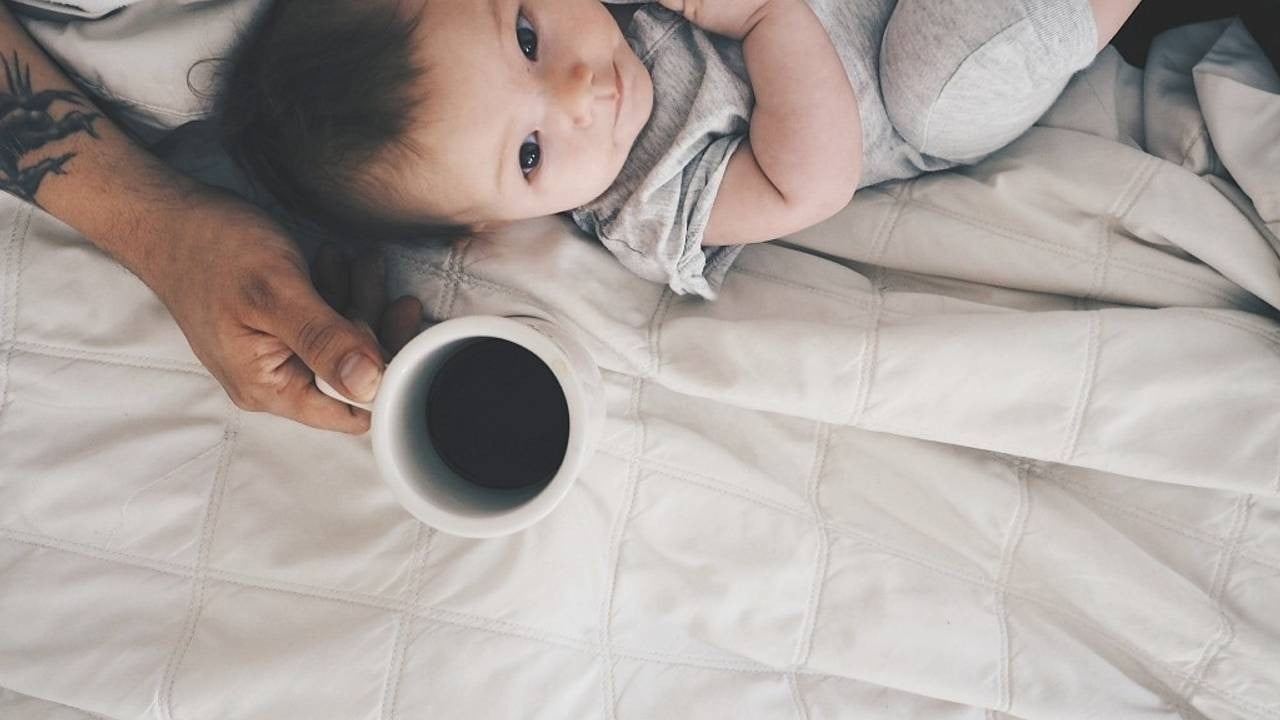