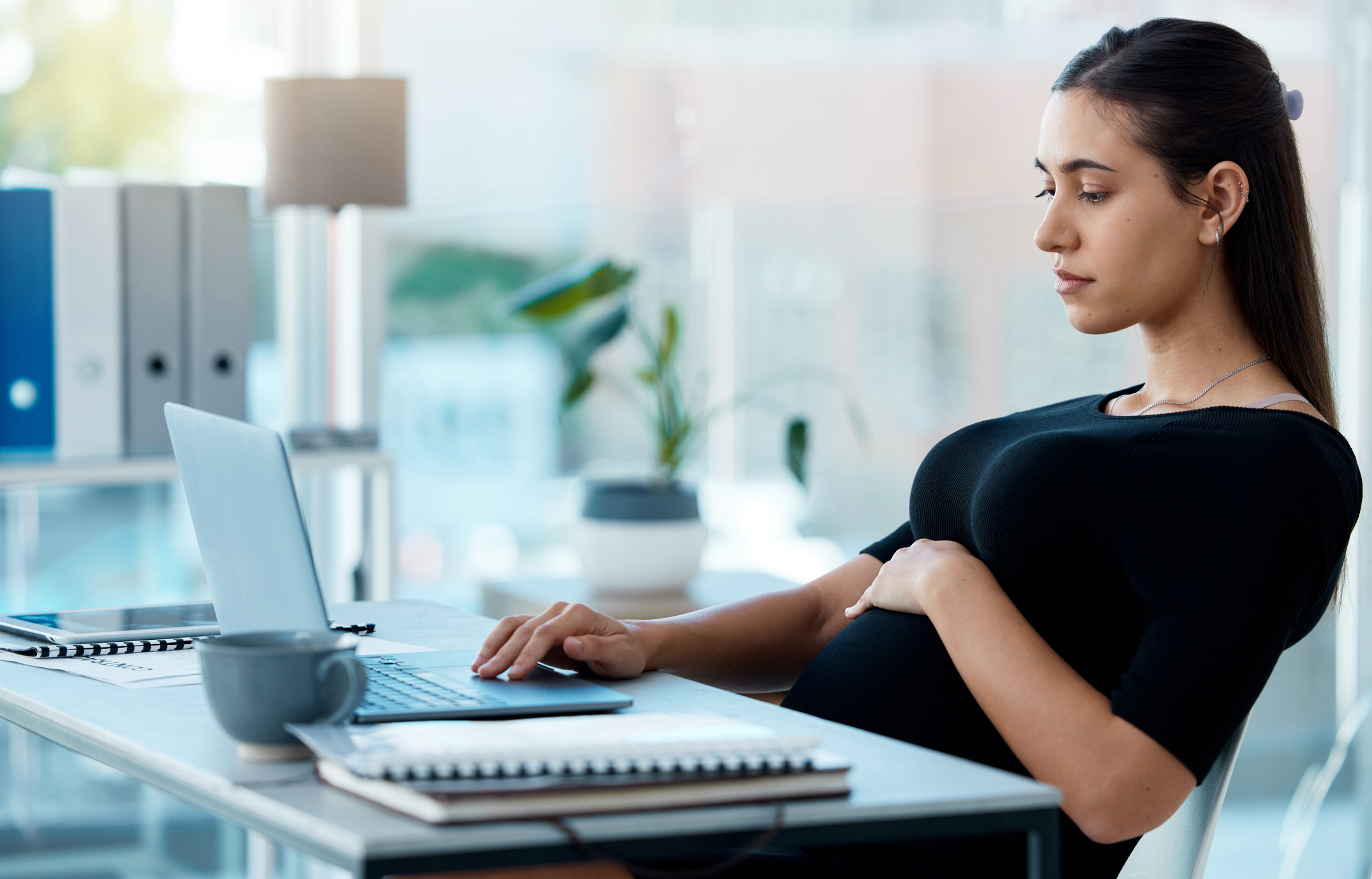 In just one week, we received messages from five people privately asking for help: “Is there anything you can do to help me convince my company to reduce its 12-month tenure requirement for paid parental leave eligibility?”

One was a new father, one was a pregnant woman recently laid off, one was trying to conceive, and two were newly pregnant.

Each of them are in different phases of their working parenthood journey, but all face a similar challenge: managing the uncertainty and stress that comes with growing a family without access to paid leave.

Most companies put 12-month tenure policies in place to protect themselves from candidates who seek employment only for the benefit. In theory, it seems like a good option to avoid investing in people who will quit after their leave.

But when thinking long-term, a tenure requirement like this has far worse business implications. This is especially evident when it comes to recruitment and retention – companies that don’t support working parenthood will simply not be able to compete for top talent.

Here are 4 examples, all sourced directly from new and expecting parents, of why 12-month tenure requirements are bad for business:

The two pregnant women who reached out were both in very early days of their pregnancies at six and 10 weeks. They were in interview processes at Fortune 500 companies, had received offers, and found out that if they took these jobs they would not qualify for paid parental leave given the 12 month tenure requirement.

They were upset because they were excited about these new opportunities – but weren’t sure how to approach it. They wanted to know if they had any negotiating power for a policy like this – and even asked if they should turn down the jobs based on this point.

The woman who was trying to conceive experienced a miscarriage earlier this year. During her first week on the job at a Fortune 100 company, she discovered that if she gets pregnant in the next three months, she’ll be at risk of losing her job because she won’t be protected by FMLA - and she will have to take unpaid leave.

She unfortunately cannot afford this, and given the heartache of losing her pregnancy earlier this year, she was not willing to wait to get pregnant. She asked if we could point her in the right direction to find companies that support paid parental leave based on her situation – which is a huge part of why we started crowdsourcing our company tenure list.

Yes, she is considering leaving her new job because of their tenure requirement for paid parental leave - and we doubt she’s the only one in this position.

The father works for a Fortune 100 company, where he has spent more than six years as a high performing employee. He left the company for a short period to work elsewhere about two years ago, after which point the company aggressively recruited him back.

Eleven months into his return to the company, his first son was born. While the company offers 16 weeks of fully paid parental leave, he qualified for zero days of paid leave because the policy says you must have “12 months of continuous full-time employment leading up to the birth of your child.” It doesn’t matter that he had 6+ years of employment with them - his brief departure disqualified him from eligibility for parental leave.

If someone is laid off while five months pregnant, they’re put in a difficult position to find a new employer without a 12-month tenure policy or they’re out of luck with paid parental leave - which they would have otherwise qualified for at their previous employer.

Sure, you could make the argument that this is not the fault of the new employer. But it still highlights how 12-month tenure policies will impact who will join your company - not to mention the need for federally mandated paid parental leave policies so that pregnant employees are protected and their employers receive federal funding to pay for these parental leaves.

Why tenure requirements exist – and how to protect against business risks

We understand the business concern and why many companies think they need a 12-month paid parental leave tenure policy. Without it, they believe there’s a risk that they’ll invest in new employees and get virtually no output if they don’t come back to work after taking leave.

But it’s likely that the number of people applying only for the paid leave and not because they are interested in or dedicated to the work are few and far between. So is it worth the risk of losing candidates and employees who could make a much more positive impact?

Instead of putting a hard and fast rule about 12-month tenure requirements, consider these three alternatives:

Many companies take this approach to create an option that feels fair to both new employees and the business. If someone joins the company and takes paid parental leave during their first 12 months of employment, they need to fulfill the post-leave tenure in the company policy. Anyone who doesn’t is required to pay the company back.

We’re seeing this approach to managing parental leave tenure concerns increase. Instead of paid parental leave being all or nothing, employees can earn more paid leave as they work up to six months or one year of tenure. The idea is that this allows employees to “earn” their parental leave without being penalized for being new - the same way those without unlimited PTO accrue PTO over time.

In the example of the father who had 11 months and one week of tenure before his child was born, he would have received 15 weeks of paid parental leave out of the full 16 weeks - instead of the zero that he received.

The scenario where an employee joins very close to welcoming a baby, takes leave, and then quits immediately after leave is a situation that is extraordinarily rare.

What is NOT rare? Hiring a new employee who is six weeks pregnant and will stay for five years after having their child.

Imagine losing the perfect job candidate who is two months pregnant and takes a different job offer based solely on the fact that your company is refusing to give them three months of paid parental leave. These types of situations happen all the time.

Companies need to think deeply about the opportunity cost of creating a 12-month tenure requirement. In their quest to avoid extremely rare scenarios - and ones that are preventable with the right policies in place – they are alienating a huge segment of candidates and employees.

In almost every single case, the tradeoff is a bad one.

After hearing many personal experiences about how 12-month parental leave tenure policies impacted expecting and working parents, we were inspired to crowdsource a list of companies and their tenure requirements to help jobseekers find companies that truly support working parents. View the list here.