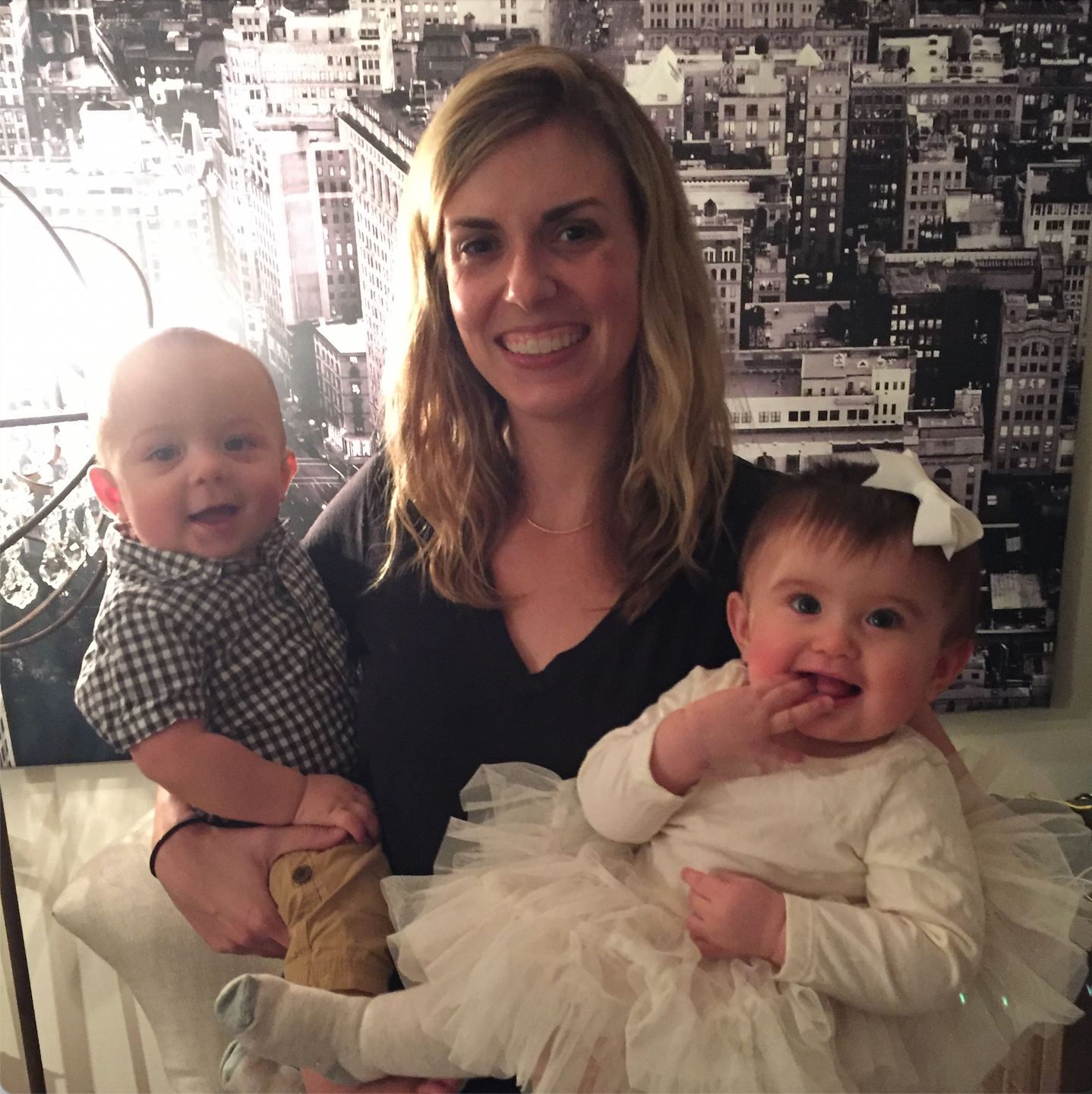 Yes, it’s possible to be an entrepreneur while raising twins

What does an MIT and Harvard Business School grad and entrepreneur need to make life a little more challenging? Twins might do the trick. But that didn’t stop this mom and business leader from prioritizing what she wanted out of her career and achieving it with flying colors.

Alex began her career at The Boston Consulting Group (BCG) and pursued her MBA at Harvard Business School shortly after. Alex then co-founded Quincy, a direct-to-consumer womens wear line for professional clothing. After two years, a seed round of funding, and a lot of lessons learned, the Quincy team closed their doors in 2013.

Alex then moved to Google as a product manager, where she led innovative rollouts as part of the Payments team. Little did she know she’d soon be rolling out something even more significant in her life -- she was pregnant with twins.

While on her five month maternity leave at Google, Alex began to consider what’s next. She knew she wanted to pursue a more prominent role with more responsibility, greater visibility, and more intensity.

Alex decided that the startup life wasn’t for her this time around. She wanted more for her family than the high risk and hustle culture associated with joining a young startup.

But she did want to do something entrepreneurial. After hearing a BCG panel discussion about entrepreneurial work within larger corporations, Alex had a bell go off. Being part of a big company (and the associated benefits, career pathing, and security associated with it) while using her entrepreneurial spirit to scale teams? Count her in.

The bell must’ve reverberated in the recruiting space because she received an email from a recruiter a few weeks later while still on parental leave at Google. The recruiter described the role as an “entrepreneurial opportunity within the tech space, where you’d be building businesses around the globe as part of a large multinational corporation.” This was exactly what she was looking for. She began interviewing with ZX Ventures, which is the venture arm of Anheuser-Busch InBev. The process took about a month during the tail end of maternity leave (with twins!). She got the job.

In hindsight, she realizes that she made a lot of smart decisions coming out of her maternity leave that set her up for continued success at home and at work.

Keep reading to learn how Alex identified her desired career path, claimed her worth and boundaries, and succeeded in growing both a global team and a young family. Dive deeper below.

How Alex set up an optimized system for parental leave 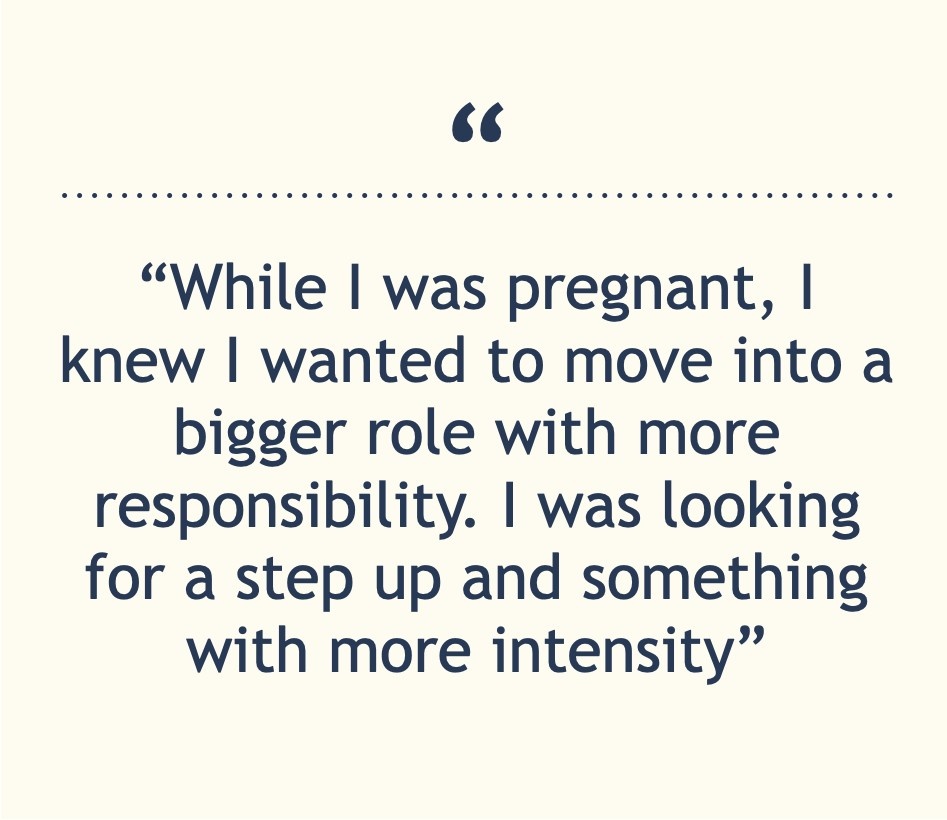 Starting a new job is tough in the best of circumstances - let alone as a new mother of twins. But Alex points to several key factors that she says set her up for maximum success. 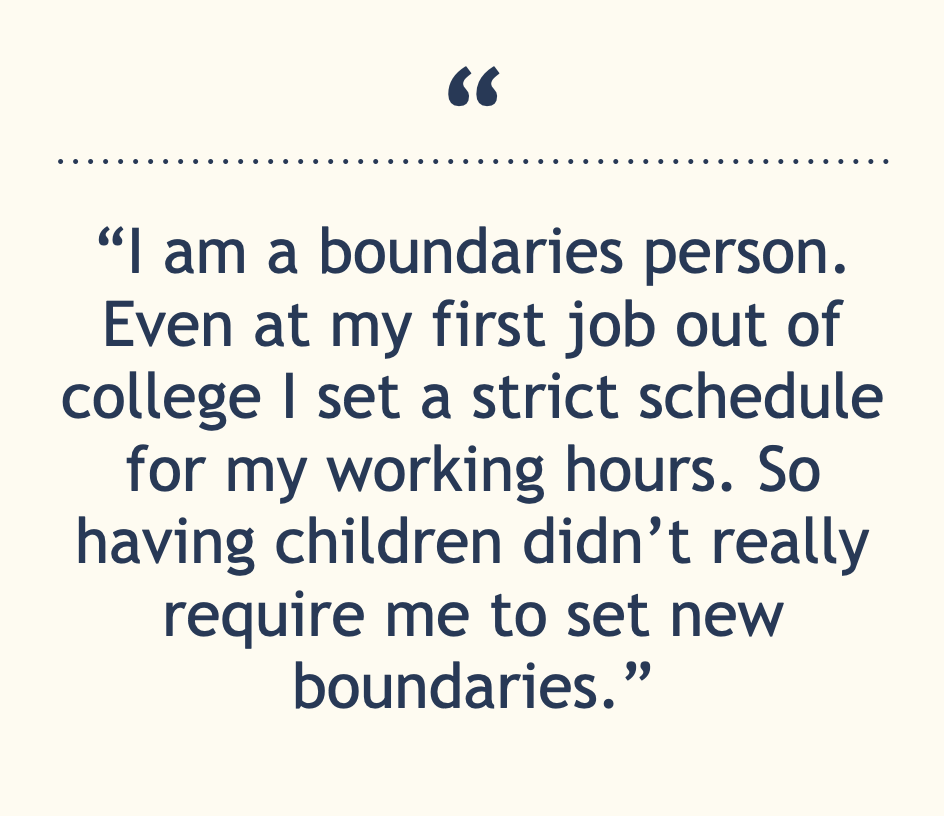 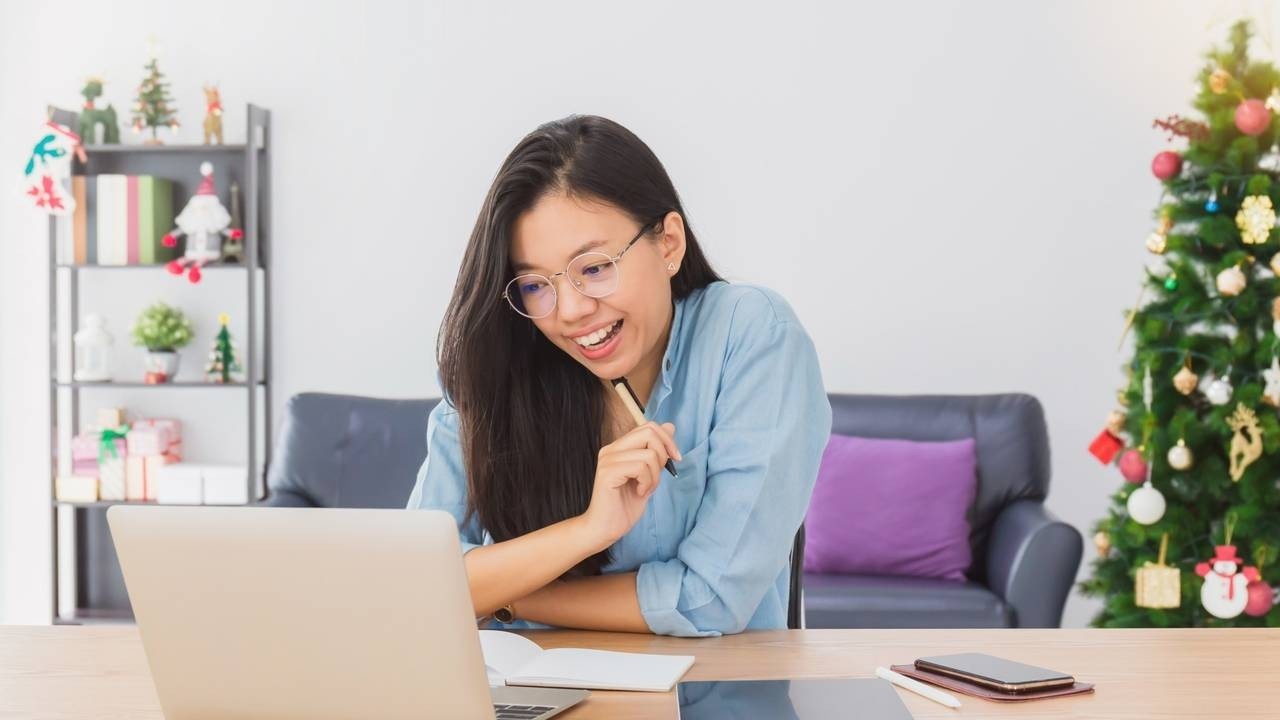 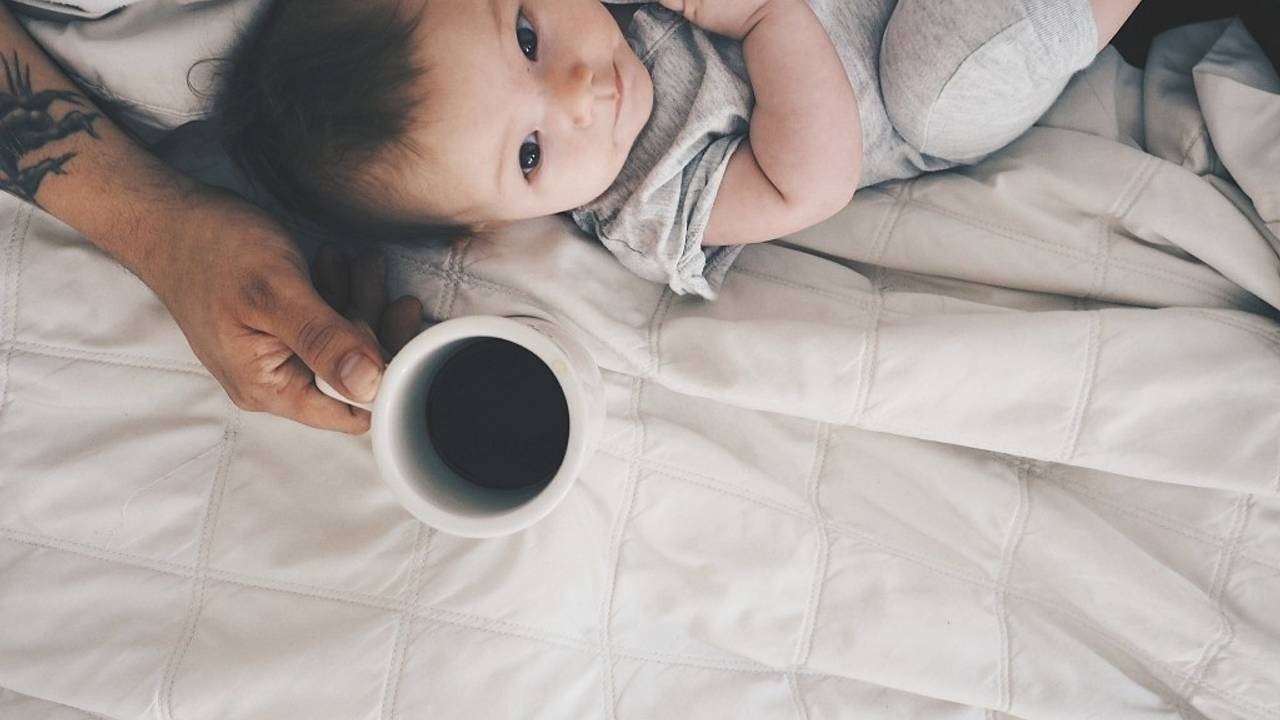